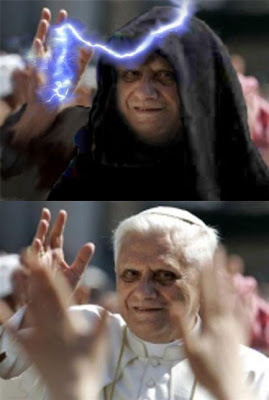 There are probably over a billion people out there that would hope that if one person on the planet that could be exempt from the often slanderous and distorting hands of sensationalist reporters it would be the holiest of holies, the Pope. However, that assumption has just been proved wrong. Earlier this month the Vatican released a transcript of a speech given by Pope Benedict XVI. Following the Pope's address The Daily Mail ran the rather sensationalist headline "The Pope condemns the climate change prophets of doom." The Daily Mail described the Pope's speech as:

a surprise attack on climate change prophets of doom, warning them that any solutions to global warming must be based on firm evidence and not on dubious ideology. The leader of more than a billion Roman Catholics suggested that fears over man-made emissions melting the ice caps and causing a wave of unprecedented disasters were nothing more than scare-mongering.

This was picked up by the Drudge Report, Fox News, the Heartland Institute and several other media outlets that seem to cater to industry friendly figureheads. Naturally this created garboil for some and motivated others into a tempestuous uprising. PZ Myers Ph.D. runs a highly visited science/politics/evolution blog named Pharyngula that bears the self descriptive motif "random biological ejaculations from a godless liberal" and seems to take great pride in comparing the Pope to lizards. He of course reacted with a rather predictable backlash:

IRONY OVERLOAD! The pope opened his mouth again. ....so let us be uninhibited by ideological pressure and throw the words of that pretentious old man in the trash.

There were even those that used this as an excuse to call the Pope "a nazi, who is pro child molestor." So what did the pope say? Well among other things he said (emphasis mine):

We need to care for the environment: it has been entrusted to men and women to be protected and cultivated with responsible freedom, with the good of all as a constant guiding criterion. ... Humanity today is rightly concerned about the ecological balance of tomorrow.

Clearly something is amiss here. This is something most of the climate consensus supporters find perfectly reasonable. Nature, a top of the line peer-review scientific journal that also runs a news column, printed an article titled "Wise words from the Vatican" which described the Pope's statement as "simply the one that any reasonable person would make."

So how did The Daily Mail find enough ammo to support their position? Well maybe it has to do with the following quote from the Pope:

It is important for assessments in this regard to be carried out prudently, in dialogue with experts and people of wisdom, uninhibited by ideological pressure to draw hasty conclusions, and above all with the aim of reaching agreement on a model of sustainable development capable of ensuring the well-being of all while respecting environmental balances.

The only way I can possibly read this as critical of the "prophets of doom", which doesn't appear in the popes speech, is if he looked at the skeptics while saying "experts and people of wisdom" and stared at everyone on this massive list while saying "ideological pressure". As far as I can tell that simply did not happen.

While high profile organizations like drudge and highly visited "godless liberal" blogs like Pharyngula took The Daily Mail's demonizing report hook line and sinker other outlets like the liberal Daily Kos and Deltoid's Tim Lambert actually took the time to read the Pope's words.
Tim Lambert concluded that Simon Caldwell, the author of the inflammatory and possibly defamatory Daily Mail article, is a "liar". Pericles, who writes for Daily Kos, ended his analysis by giving a few very wise words of wisdom:

So here's the moral of my story: When the media tells you that somebody said something surprising, don't react, check. Your first response shouldn't be: "How can he say that!" It should be: "Did he really say that?" Very often the answer will be No

This is something that cannot be said enough. Meanwhile the New York Times, despite being part of the "elite media", seems confused. One of their staff-editors ended a column with:

Is the Pope really a righteous skeptic? Or, per what the Mail has to .... is he trying to head off the green fundies at the pass?”

This whole ordeal, from the "prophets of doom" to throwing the Pope "in the trash", reminds me of some words of wisdom I read a few days ago:

In conclusion the largest and most "elite" media outlets (NYT's, Fox News, Daily Mail, Drudge) and blogs (Pharyngula) all performed very poorly and deserve nothing less than an opprobrium. On other hand the smaller media outlets (Nature) and blogs (Deltoid, Pericles from Daily Kos) performed admirably. Mistakes happen and everyone deserves grace of all the people that reported. However, this is just one more day where I find the quality of writing is inversely proportional to the number of people that read it.


Edit:
After reviewing over a 100 hits on this topic (the vast majority were blogs) it turns out that Christian Science Monitor and the Spectator screw up while the Guardian gets it right.
Sources:

APTERA:
A 300 MPG Car Laughs In the Face of Rising Oil Prices 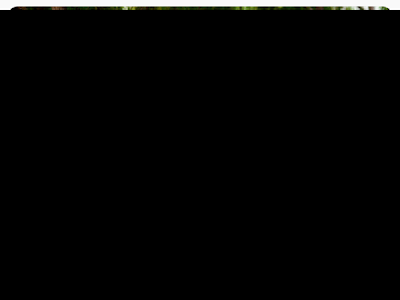 The above car from Aptera is so aerodynamic that it has the same profile of the average windshield wiper. This allows the car to travel 120 miles on battery power alone or get 300 miles per gallon when the plug-in hybrid is running on petroleum. There is enough storage space to fit 15 bags of groceries, two full-size golf club bags or even a couple of seven foot surf boards. Safety has not been forgotten as Formula 1 technology is used to protect the passengers. Rollover strength exceeds the FMVSS(Federal Motor Vehicle Safety Standard) 216 and the doors also far EXCEED mandated strength requirements for passenger cars. No official top speed has been released but it is supposed to go over 85 mph.

Production begins in late 2008 with a cost of $26,900 for the all electric version and $29,900 for the plug-in hybrid version. Popular Mechanics has a video covering this very unique vehicle. 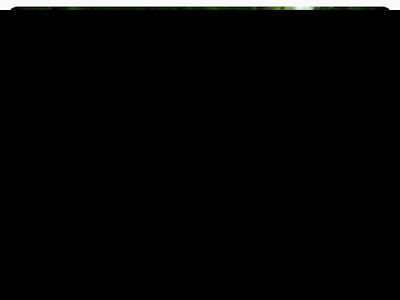 The above is from NASA's Scientific Visualization Studio which shows the massive ice melt that is occurring at the north pole. Today the AP reported on some history making news:

Greenland's ice sheet melted nearly 19 billion tons more than the previous high mark, and the volume of Arctic sea ice at summer's end was half what it was just four years earlier, according to new NASA satellite data obtained by The Associated Press.

"The Arctic is screaming," said Mark Serreze, senior scientist at the government's snow and ice data center in Boulder, Colo.

Just last year, two top scientists surprised their colleagues by projecting that the Arctic sea ice was melting so rapidly that it could disappear entirely by the summer of 2040.

This week, after reviewing his own new data, NASA climate scientist Jay Zwally said: "At this rate, the Arctic Ocean could be nearly ice-free at the end of summer by 2012, much faster than previous predictions."

Looks like some animals are going to be going extinct much sooner than we thought. The septics (a term apparently coined by Dr. Connolley for one who spews pure rubbish) have simultaneously launched a Senator Inhofe press release claiming "Warming is naturally caused and shows no human influence." It features an "expert reviewer" from the International Climate Science Coalition which is so new that Google hasn't even indexed it yet. This made-to-order climate coalition contains many of the usual septics like Balling, Ball, Monckton, Sonja A. Boehmer-Christiansen et. al. 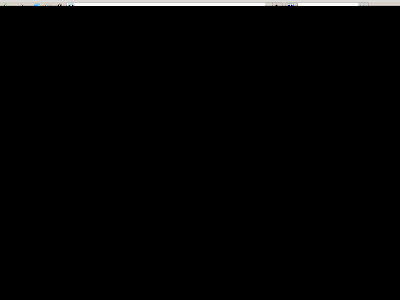 
It looks like LED efficiency just went through the roof. A North Carolina newspaper recently reported.

He said a just-released federal study confirms that the product is the most efficient in the world. It uses 5.8 watts of power, compared with 60 watts for an equally bright incandescent bulb. According to the report from the National Institute of Standards and Technology, the new fixture uses less than 9 percent of the energy consumed by common bulbs and less than 30 percent of that consumed by fluorescent lights. LLF's best existing product consumes 15 percent of the energy used by an incandescent bulb and 50 percent of that used by fluorescents.

So why is this a big deal? Count the greenbacks:

"The Department of Energy has estimated that LEDs could reduce national energy consumption for lighting by 29% by 2025. That would save U.S. households $125 billion on their electric bills."