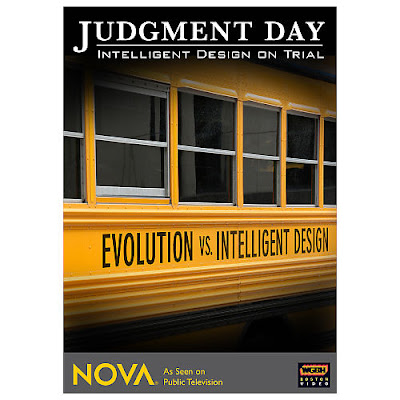 In 2005 a federal court case known as Kitzmiller v. Dover Area School District made history when it put not only evolution but the definition of science itself on trial. Creationists had relabeled their biblical beliefs as "Intelligent Design" in hopes that the semantics would allow their teachings to slip past the 'separation of church and state' requirements in the Constitution. This episode of NOVA, which is available on DVD, summarizes the conditions that led up to the court case as well as the trial itself in a style that is engaging and remarkably easy to understand. The two hour special details with actual court transcripts the battle between experts from the creationist promoting Discovery Institute think tank and leading evolutionary biologists. Perjury, deceit and misrepresentation of scientific research which is rife in the battle on climate change rears it's ugly head in here as well. Simple arguments such as "evolution is only a theory" are exposed as the deceptions they are. For those that don't know scientists generally consider theories far more robust than individual observations. The theory title in front of evolution does not mean it's any less correct than the general "Theory of Friction" or the general "Theory of Gravity". Other more technical questions like 'Why do humans have 23 chromosomes when their primate ancestors have 24?' This NOVA episode is well made, informative and anything but dull.

Trucks Costing Us Billions Per Year?
A Commercial From CSX Boasts Impressive Statistics 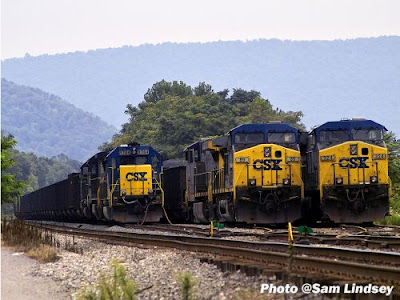 A TV commercial from the train company CSX is promoting the "transportation of tomorrow". In this commercial they trumpet their efficiency statistics which are rather impressive:

[Our] Trains can move a ton of freight 423 miles on a single gallon of fuel.

I would be interesting to see under precisely what conditions these statistics hold true and how often this level of efficiency can be maintained. Those nittty gritty details will have to be researched more thoroughly in the future. However, this does make semi trucks look like money pits in comparison. According to Robert Clarke, president of the Truck Manufacturers Association, and the Department of Energy, increasing fuel efficiency of freight trucks 10% from 5.5 mpg to 6.5 mpg would save the US approximately a billion gallons of gas. And all of this could be be obtained by adding aerodynamic skirts, side mirrors, and gap enclosures to semi-trucks:

if every tractor/van semi-trailer combination truck in operation in the US adopted these technologies and improved fuel efficiency by 10%, it would translate into nearly one billion gallons per year of fuel savings. These small improvements collectively could make a huge difference in reducing fuel use.

At $3 a gallon this means that we could save $3 billion dollars a year by simply adding some plastic pieces to the sides of semi-trucks. Now imagine if we switched over to trains which are not only vastly more efficient but have lower equipment and labor costs than semi-trucks. I haven't come across an in depth study on this topic but I would love to know how many billions of dollars would be saved per year. It would seem the number would be incredibly large.

Labels: Efficiency, Energy Tech, Trains, Trucks
Out For The Count:
I've Been Sick As A Dog 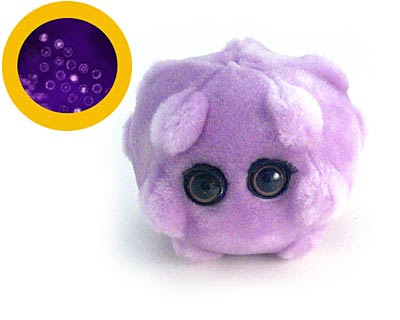 I've been out of commission for a while thanks to this little thing called mononucleosis. If your throat ever gets so bad that you are forced to a liquid diet I suggest that you try drinking the high calorie smoothies on this list. The Bursting Blueberry and Cinnamon-Peach are easy to make (pretty important if you can't stand up for 3 weeks and need someone to feed you) and soothing on the throat. Cepacol with Benzocaine is really good for the throat pain as well. And today, as I'm officially on the recovery, I found out that for $7.99 you apparently can give the gift of rabies to your loved ones. Interesting stuffed doll concept. I think I'm going to buy one for the girlfriend as payback for the mono she gave me.
Posted by Sparrow (in the coal mine) at 7:18 PM 15 comments: